Role Play Fun Escorts Can Have With Their Clients 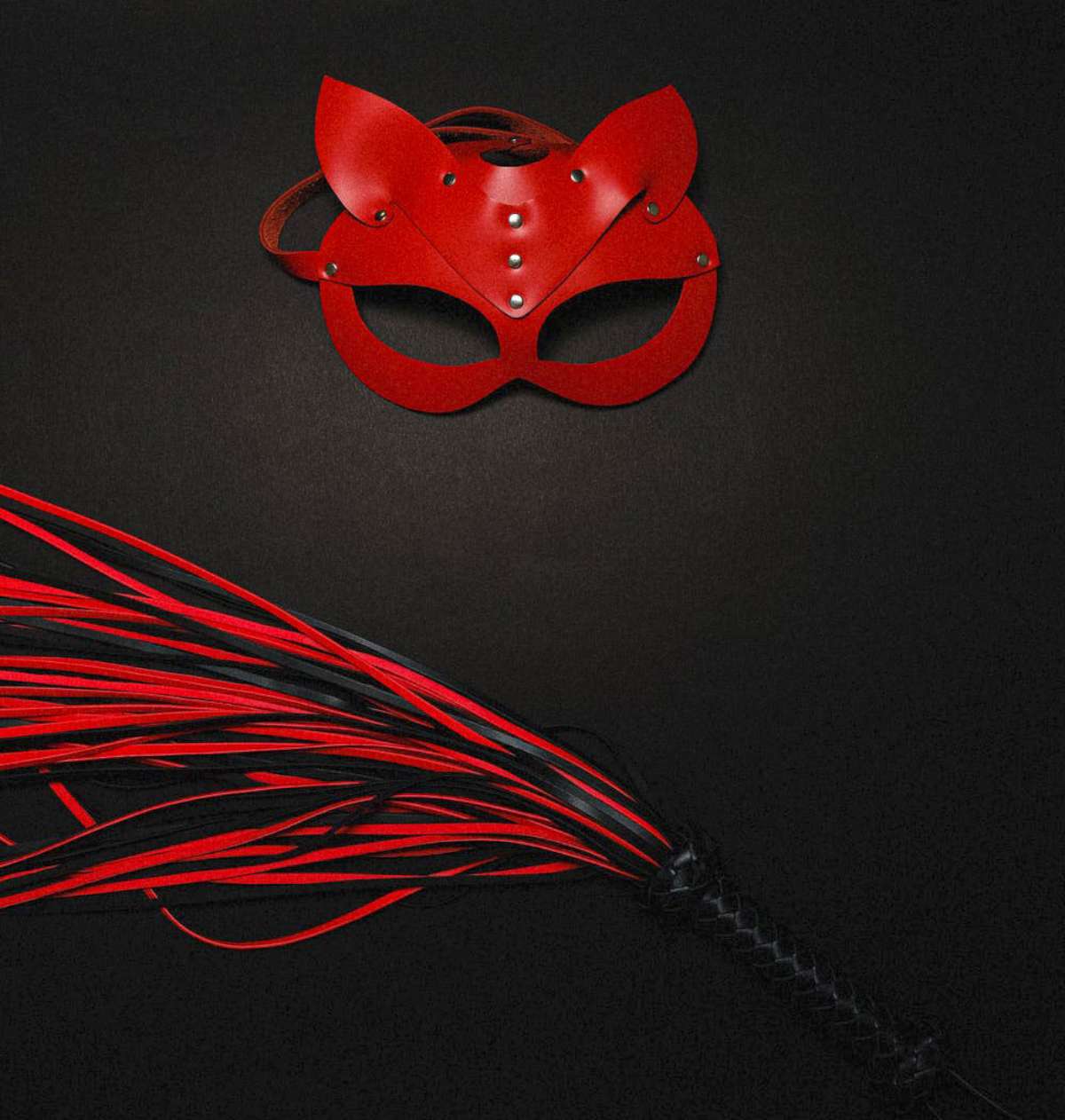 Most people pay for escort services to explore their different sexual fantasies kinks and enjoy an amazing sexual experience. Hence, most clients request sexy role-play fun with escorts to fulfil their life-long sexual fantasies and desires. You can always make more money by upselling your escort services and including roleplay as an extra service to your regular clients.

Some of the traditional role-play ideas common to clients are nurse/patient; doctor/nurse; teacher/student; and boss/secretary. Knowing that you might be tired of playing these stale fantasies, we decide to intimate you with new irresistible role-play fun ideas you can have with your client.

This is the fantasy of a sexy salesman that shows up at the doorstep of a bored housewife and sweeps her off her feet. This story is common among middle-aged women seeking sexual pleasure. And as a female escort, you can also play the role of a client that fancies himself to be hot and sexy. The salesman should take charge of the situation in a masculine yet romantic way, and the lady show surrender and let him have fun. The acts should feature temptation from the lady to lure the salesman into having sex with her.

In the process of bending your student in yoga training, a sexual encounter might occur. Likewise, a gym trainer can also hit the shower with one of his female trainees after a workout to wash off the sweat and have some sweet sex. A lifeguard can be rewarded with some splendid sex rounds for the heroic deed. And a sexy female athlete might decide to get down with their trainer to reduce tension and pressure.

Strangers in the Night

Role-play fun often brings sexual pleasure, so escorts need to get creative with it constantly. As a professional escort, you should know how to get into character and create a perfect make-belief effect for the client. Before engaging in any sort of role play with your client, ensure you have a serious conversation with your client to negotiate your roles, find common interests, and establish boundaries. Have a serious conversation. You should also establish safe words or gestures that will slow or stop the scene and make sure they're clear.